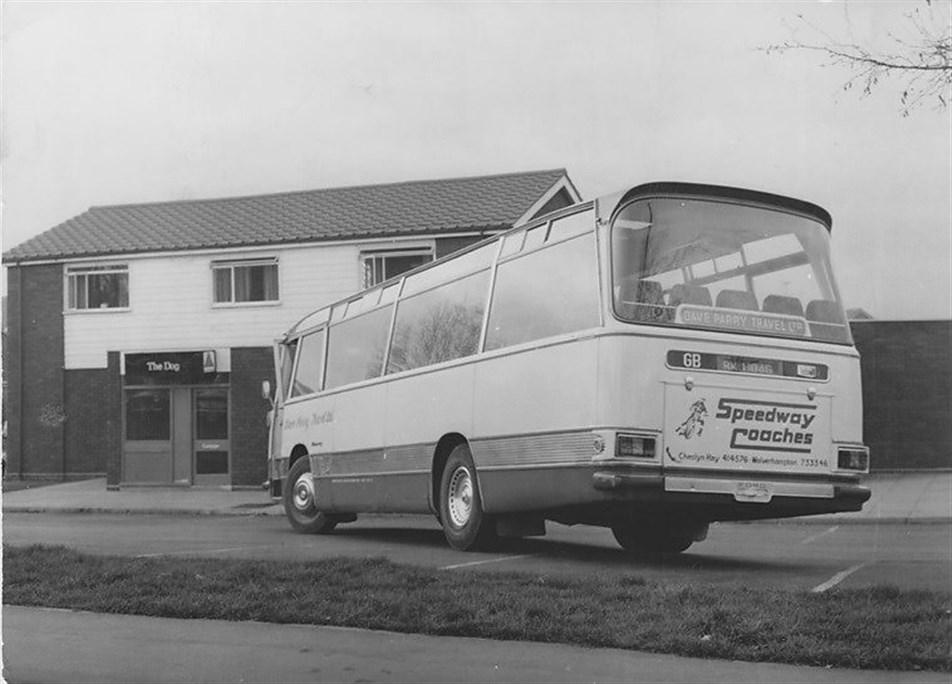 Parrys International was formed as a Limited Company in November 1973 and has remained under the leadership of the founder and Managing Director Dave Parry for 47 Years.

Always based in Cheslyn Hay, the company moved to its present site in 1999 - A purpose built complex of Offices and Garage.

From around 1977, tours were introduced until they become so successful that by 1980 Coach Holidays become our only business with a full programme of British and European Destinations.

Both the Coaches and the Tours have evolved over the years with many innovative ideas including the Headline decision to ban smoking way back in 1980's!

Today our Coaches are specially built for Long Haul Touring with every modern safety and comfort facility incorporated into our unique specification.

Parrys International are regarded as one of the leading Coach Tour Companies in the UK with many awards and an enviable reputation within the industry.